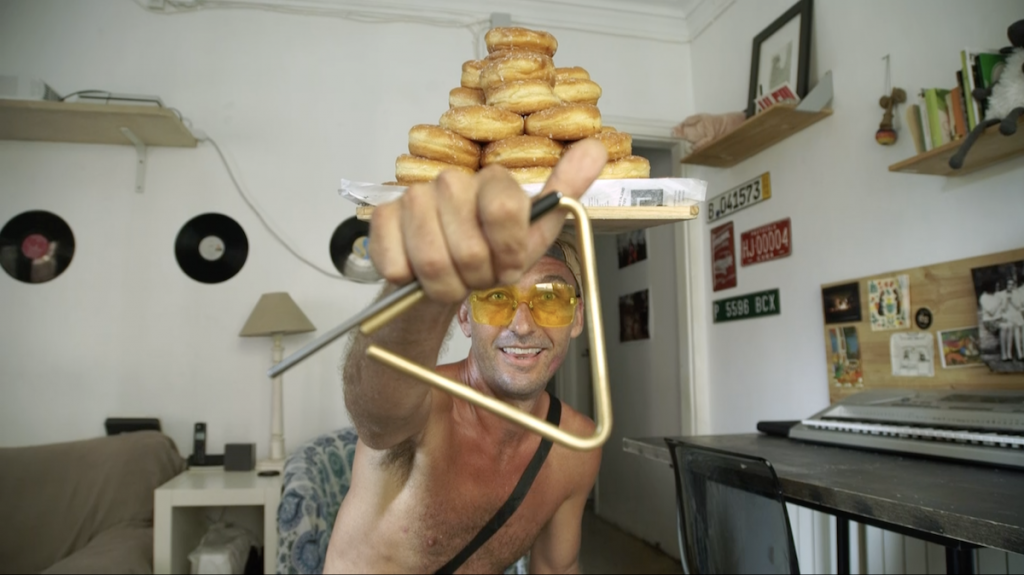 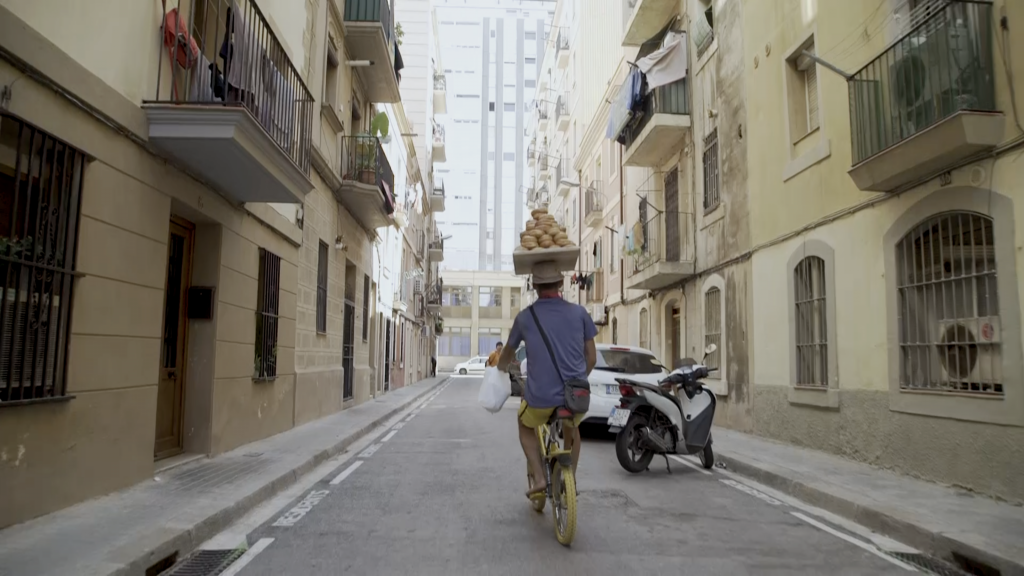 For more than 20 years, Django has been selling donuts on La Barceloneta beach, becoming one of the most key figures in reaffirming the identity of a neighborhood plagued by mass tourism and gentrification.

Despite being constantly persecuted by the authorities, his philosophy of life and good humor popularized his staging to end up being one of the most remembered street vendors in the city.

Currently more than half of the world\’s people live from street vending. And it is that in a world of unequal opportunities, looking for life should not be a crime.