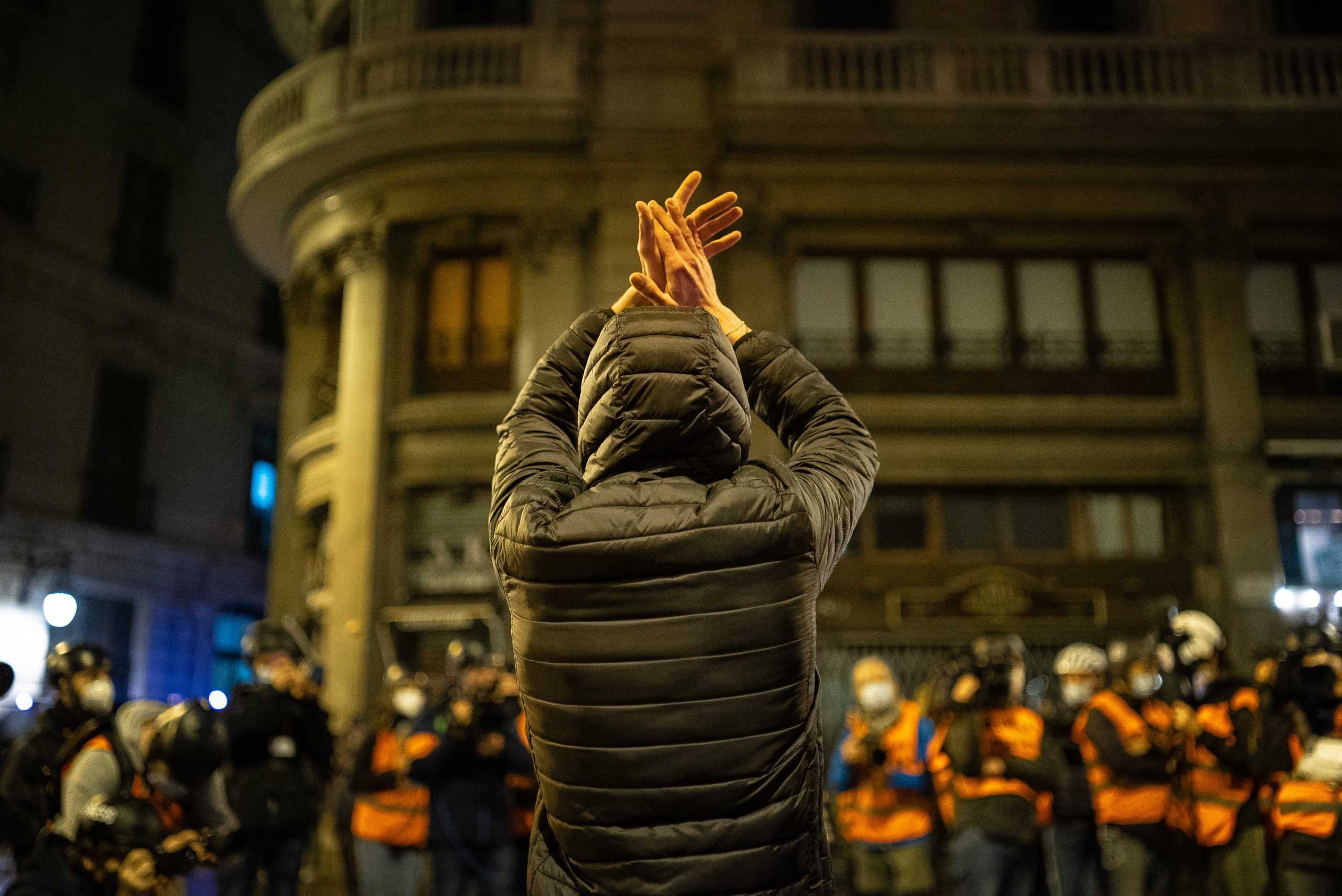 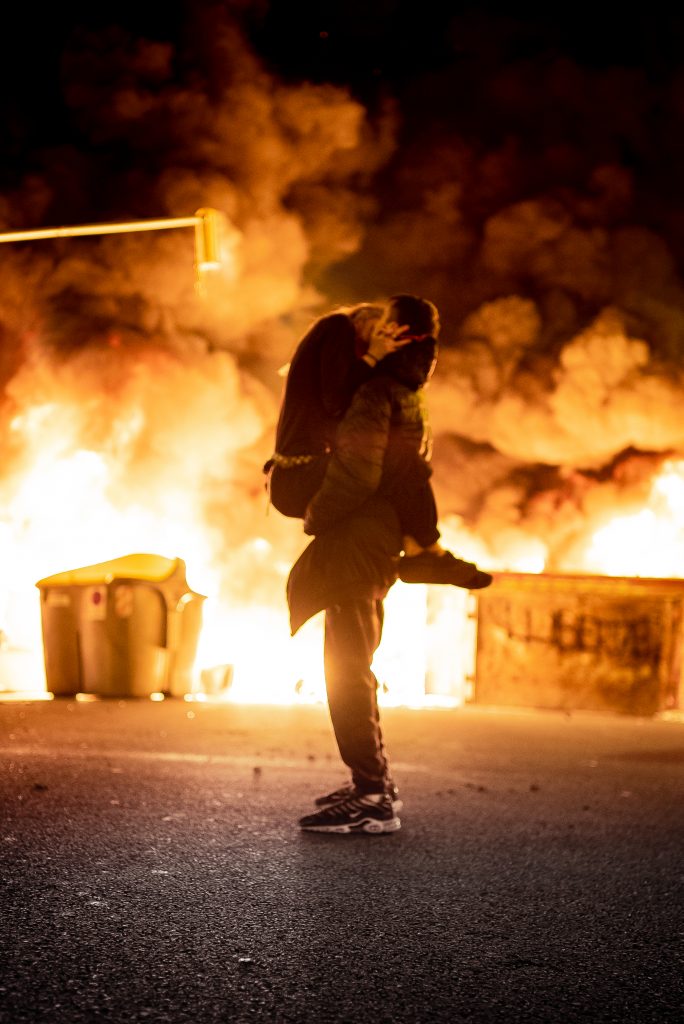 This visual approach aims to portray some of the elements that participated both actively and passively in the protests in support of rapper Pablo Hásel.

Trying to get away from the usual sensationalism of a press hypnotized by the flames of the riots, this photographic series compiles some of the singular subjects who participated in the more than 7 days of protests.

Elements that, directly or indirectly, build the reality in front of and behind some demonstrations that, beyond giving support to Pablo Hásel, reflected the frustration of a youth fed up with seeing their freedoms restricted in a climate of perpetual precariousness.