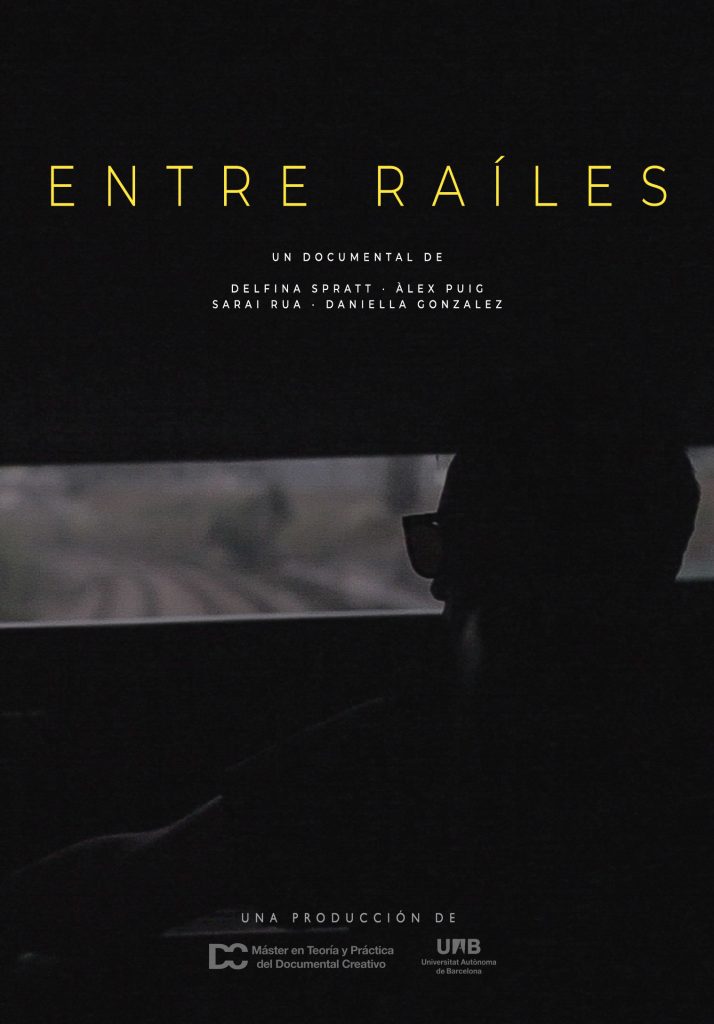 In between tracks   [Entre raíles]

A train driver bears a load heavier than the train itself: the responsibility of stopping the train should a person appear on the tracks, knowing that there is not enough time to avoid the inevitable.

Without us having to leave the train, the drivers describe the consequences of having to activate the emergency brake in such situations. 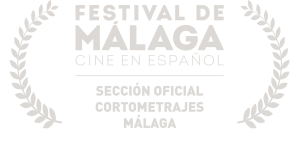 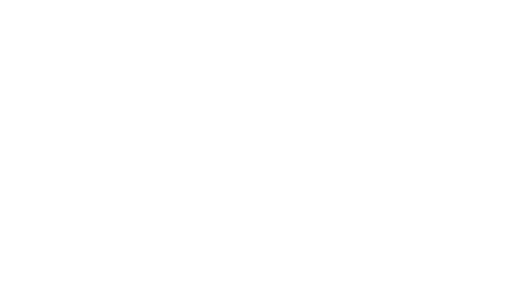 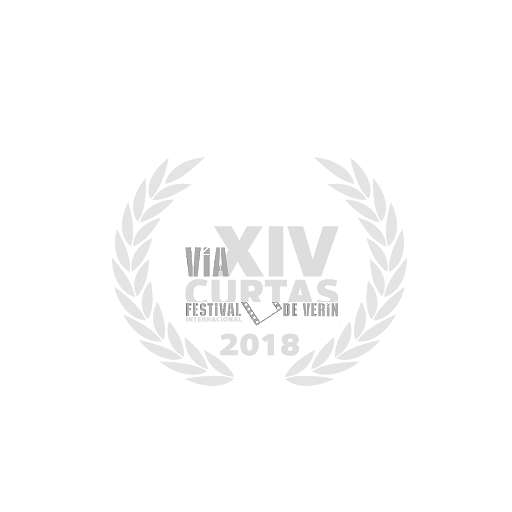 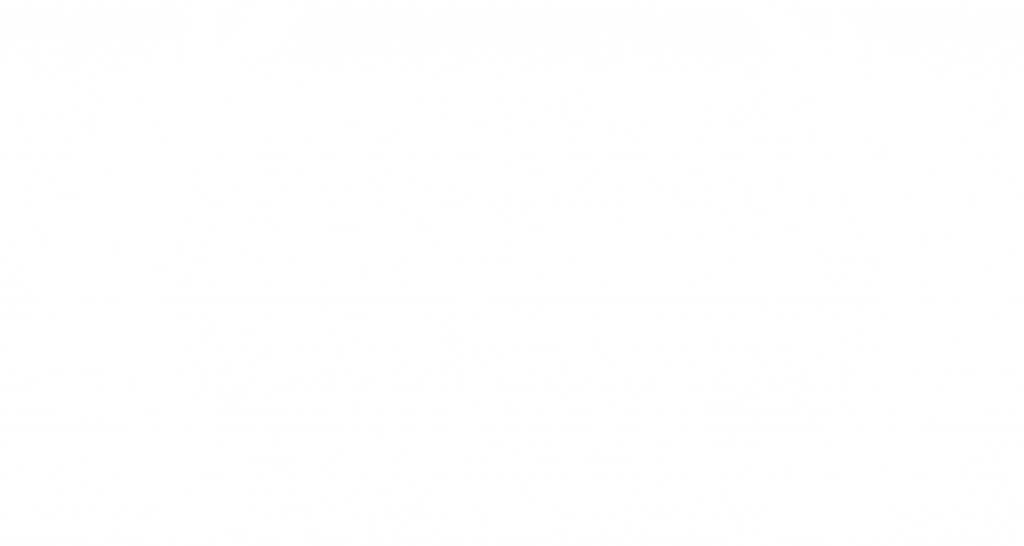 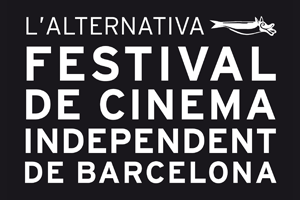